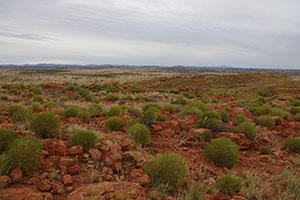 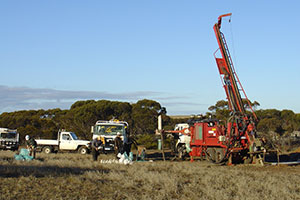 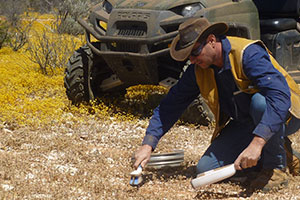 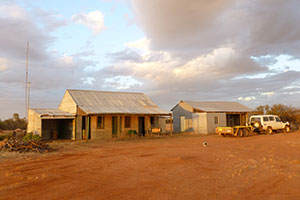 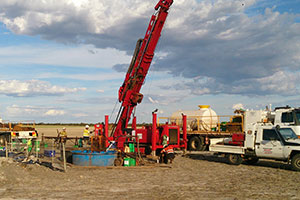 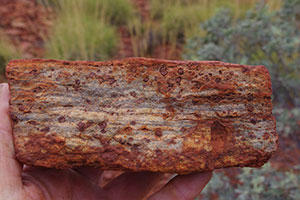 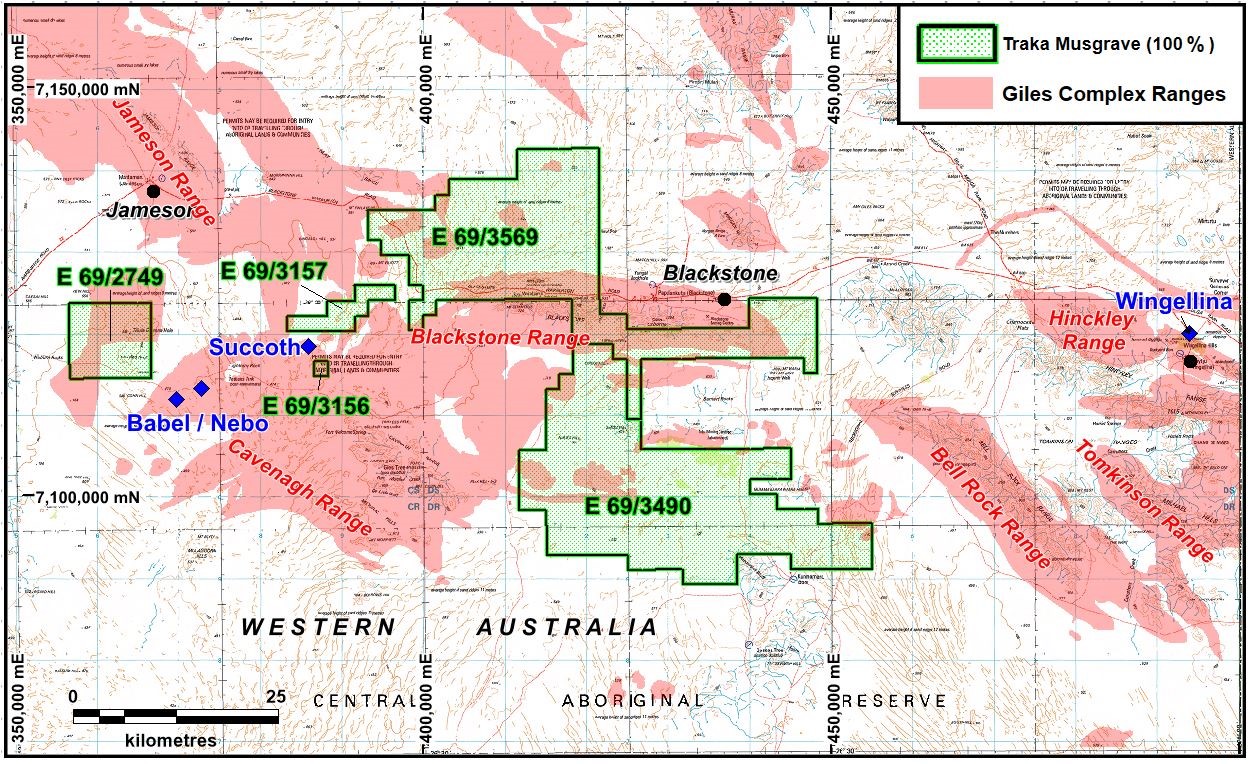 Traka continues to maintain a large exploration portfolio in the Musgrave region of Western Australia with tenements peripheral to the emerging nickel, copper, cobalt resources near the Babel, Nebo and Succoth resources currently subject to a Pre-Feasibility study by Oz Minerals Limited. (Figure 1) 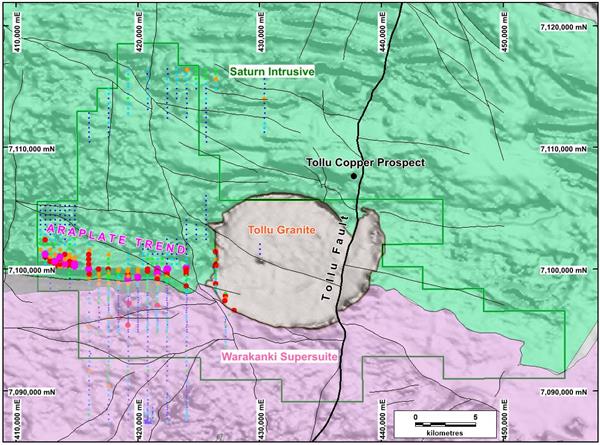 The Musgrave region is widely recognised as one of the most prospective but under-explored Proterozoic terrains in Australia. The relative isolation of the project in the centre of Australia and a long history of difficult access conditions has stymied exploration activity in the past.

On exploration licence EL 69/3490 the Araplat Prospect has been highlighted over a 12km long copper-nickel-PGE (Platinum Group Elements) geochemical anomaly on the southern margin of the Saturn Intrusive (Figure 2). The Saturn Intrusive is one of the largest layered mafic bodies of the Giles Intrusive Complex host to the large known nickel, copper, cobalt discoveries. The model for mineralisation is sulphide hosted magmatic copper, nickel, cobalt and PGE in the basal layer of the intrusive. No drilling has ever been undertaken on this anomaly.